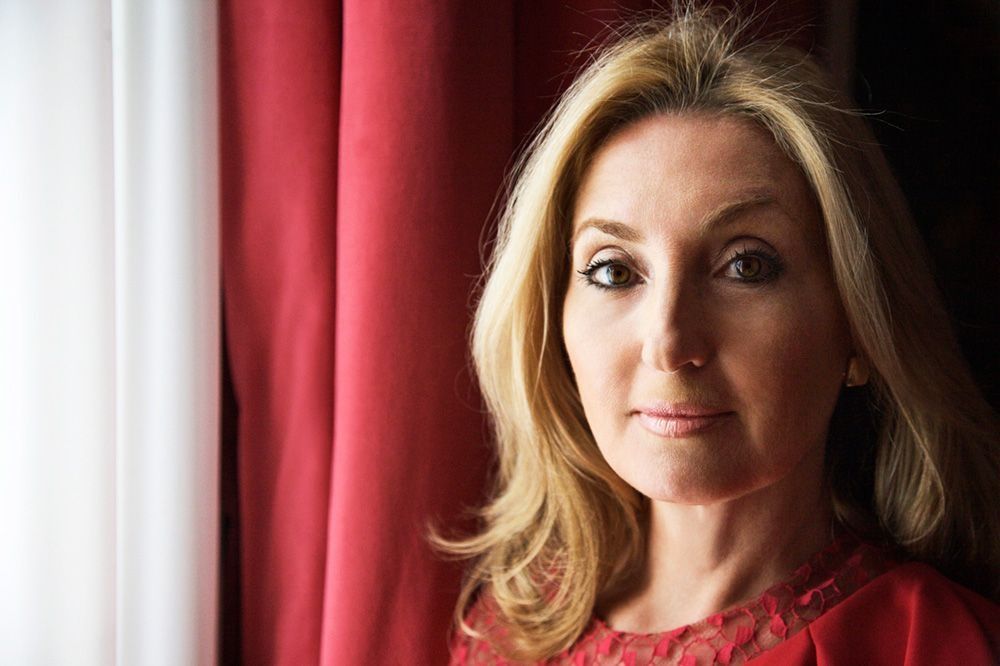 Chairperson and CEO of Starhotels, the Florence-born mother of twins has lived between her hometown, Rome, Washington, New York and back to Florence again, where she now lives.

After earning a diploma from the Ecole Hôtelière of Lausanne and a bachelor in Business Administration from Rome’s John Cabot University, she began working for the family business, earning experience in the operational running of hotels. Her cosmopolitan background combined with a long apprenticeship “in the field” right from a very young age allowed her to develop in-depth knowledge of the hospitality industry.

In 1992 she made her official debut as an entrepreneur, when she created Starhotels International and bought deluxe hotel The Michelangelo, right in the heart of Manhattan. In 2000 she was appointed CEO and Vice President of Starhotels SpA, going on to become President 11 years later whilst retaining her position as CEO.

Her work on internationalisation continued with the purchase of hotels in Paris and London, whilst also renewing the company’s properties in Italy, with major investments in renovations and the acquisition of new hotels.

Dedication and passion, inherited from her father Ferruccio who first created Starhotels in 1980, are the cornerstones of the family-run Group. Owned and managed by the same family for over thirty years, it is the only Italian hotel chain with an international portfolio.

A supporter of Amici degli Uffizi and Maggio Musicale Fiorentino, under her guidance Starhotels has distinguished itself for its commitment to valorising Italy’s historical and artistic heritage, with the company sponsoring vital renovation work on a number of monuments.

In October 2019, Elisabetta Fabri received the prestigious Cavaliere del Lavoro (Order of Merit for Employment) award from Italy’s President, Sergio Mattarella, for entrepreneurial distinction in advancing the Starhotels Group’s international expansion, as well as for her moral and social values and strong sense of responsibility.

Business of the Metiers d’Art

She has received the MAM Award for Supporters of the Metiers d’Art in the “Business of the Metiers d’Art” section for Starhotels’ ongoing commitment to safeguarding artistic heritage, and in particular fine Italian craftsmanship, with the project entitled “La Grande Bellezza”. Organised in conjunction with the OMA association, Fondazione Cologni and Gruppo Editoriale, it features exhibitions, an award and ranges of products created with Italy’s finest craftsmen and women.